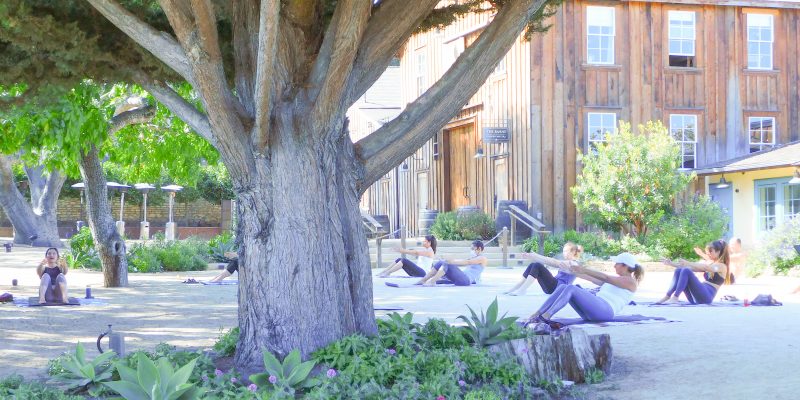 Please bring your own mat and any other props you like to practice with, a large towel or blanket to lay your mat on to keep it clean, and a bottle of water to stay hydrated. Consider wearing sunscreen and/or a hat. 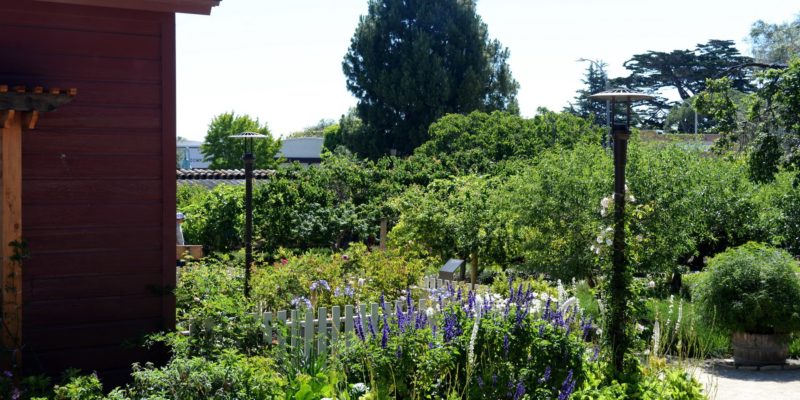